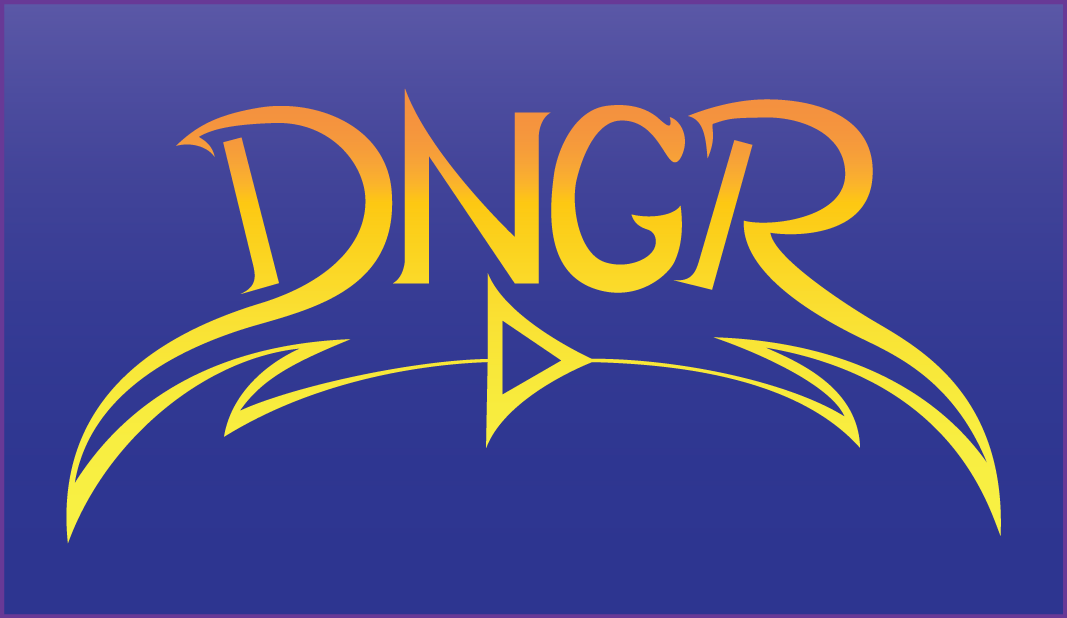 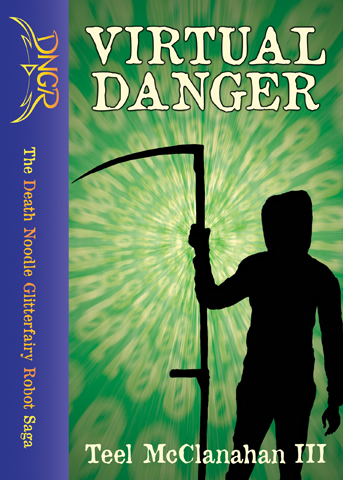 I’ll soon* make high-res (and web-badge-sized) copies of the DNGR logo available, for branding your own DNGR spin-offs, prequels, sequels, and songs. If you can think of anything else I’ve forgotten to mention, just ask.

*If it’s after Summer 2013 and this message is still here, I missed “soon”—bug me about it.