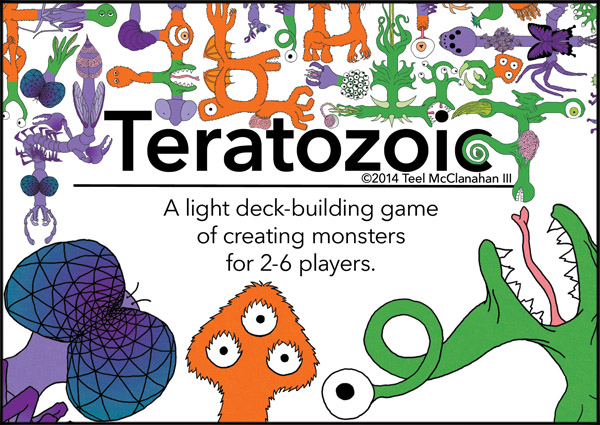 Paved With [my…] Intentions
A card game by Teel McClanahan III

An expansion for Paved With [my…] Intentions which adds new storylines and support for 4 more players. (Supporting up to 10 players!) Expanding on the themes of the original game, this set of cards adds your family members and pets into the mix, along with euthanasia, slavery, emotional abuse, and, due to the nature of the base set, the possibility of incest and beastiality among other taboo subjects.