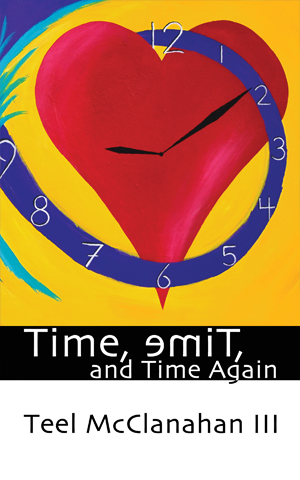 This story is about the inventor of a revolutionary new technology embodied in a device which allows stable wormholes to be created in spacetime, linking any two of them together. Such a device would allow humanity to travel to space for next to no cost, and herald a new age of expansion into the Solar system. It could allow humanity to contact an alien race and attempt a peaceful relationship. But first, before the technology is ever tested, it gets used by a future version of the inventor to create a wormhole backward in time, intending to alter history and prevent a terrible future from ever occurring.

In part 1, Robert Weyth’s future self comes back in time and, while others from the future begin to carry out their plan to save Earth, explains to himself the history of the future he’s trying to prevent.